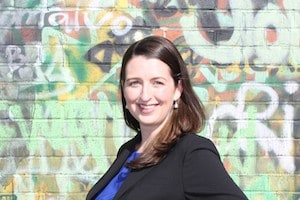 When an employer intentionally or recklessly misrepresents materials facts, which the employee reasonably relies upon, this can create a claim for fraud. Most employment cases involve “fraud in the inducement,” that is, fraudulent statements made in order to induce an employee to accept a job. An example would be when an employer represents that a position is permanent, when in fact the position is meant to simply cover the temporary leave of absence for another employee.

Fraud claims can also involve the concealment of material facts, or false promises which the employer does not intend to keep. In addition, Labor Code Section 970 also provides a specific remedy for misrepresentations intended to convince an employee or potential employee to move by misrepresenting a variety of factors including the kind, character or existence of work, length of time of the work, sanitation or housing, and existence or non-existence of a strike. This statute was originally passed to protect farm workers but the law has much broader application and has been used to protect employees performing all types of work in a variety of industries.

Employees who believe they have fraud claims should also look at whether they have claims for breach of contract or equitable claims, such as for promissory estoppel.

Siegel LeWitter Malkani has been protecting employees against fraud in the workplace including as follows:

If you believe you have been subjected to fraud or misrepresentation in the workplace, please contact Siegel LeWitter Malkani.