Protecting Your Rights in the WorkplaceContact Us NowFor a Free Consultation 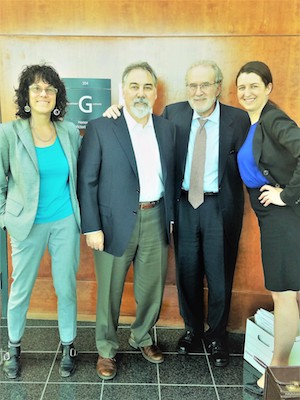 For decades, Siegel & LeWitter has been one of the most highly regarded San Francisco Bay Area employment law firms, representing employees or plaintiffs in individual and class action employment litigation and representing labor organizations. Recognizing the firm’s longstanding success, in December 2011, California’s leading provider of legal news and analysis, The Recorder, named Siegel LeWitter Malkani as one of the top ten plaintiffs’ side employment law practices in the San Francisco Bay Area. As of January 1, 2012, Latika Malkani became a named partner resulting in the firm’s name change to Siegel LeWitter Malkani.

Siegel LeWitter Malkani is located in Oakland, California, where it has been since 1998. The firm's partners, Jonathan H. Siegel, Jody I. LeWitter, and Latika Malkani, are known for their expertise in employment and labor law, and for their vigorous, cutting edge and creative representation of employees, obtaining substantial verdicts and settlements in difficult cases in state court, federal court and before arbitrators.

Jonathan Siegel has been practicing law since 1978, Jody LeWitter since 1982, and Latika Malkani since 1996. Mr. Siegel and Ms. LeWitter have been recognized as California Super Lawyers in employment/labor law for years, as well as Best Lawyers in America in employment labor law. They have the highest (AV) rating by Martindale Hubbell, which ranks lawyers throughout the country. They were both singled out by The Recorder as Top Employment Lawyers, Honorable Mention, in the paper's ranking of employment attorneys. They have taught trial skills to lawyers and numerous seminars and classes in the employment and labor field. Ms. Malkani is a longtime member and past Vice-President of the South Asian Bar Association of Northern California, and co-chairs the Labor and Employment Committee of the North American South Asian Bar Association (NASABA). The firm also has three knowledgeable associates, who practice only in the area of employment and labor law, as well as experienced support staff. 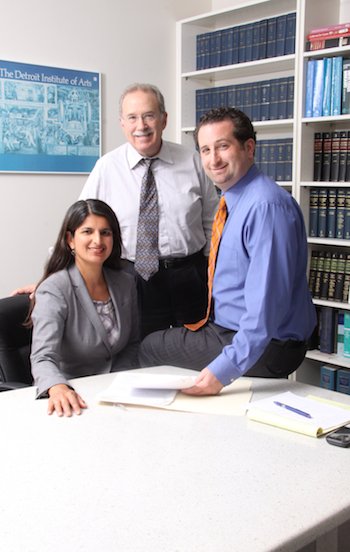 The Oakland employment lawyers of Siegel LeWitter Malkani take on difficult cases and fight hard for their clients. The firm has obtained significant class action awards and settlements for unpaid overtime and missed meal and rest periods for employees in a wide range of jobs from factory workers to lower level managers. In 2009, Siegel LeWitter Malkani settled an overtime class action on behalf of close to 700 utility employees for $17.25 million, which compensated the employees for their back pay and attorneys’ fees and required the employer to pay many of the employees overtime compensation in the future.

The firm has obtained substantial awards for its individual clients, including a number of the largest verdicts around. These include the largest wrongful termination award in Contra Costa County at the time ($1.25 million plus attorneys fees and costs in a 1991 age discrimination case), the largest employment award in San Francisco Superior Court for the year ($451,000 plus a finding that punitive damages could be awarded before the case settled in 1992), and the largest reported California employment fraud case at the time ($2.64 million in 1999). Our Oakland employment attorneys have also obtained substantial verdicts for employees in employment discrimination arbitrations, including multi-million dollar awards and awards of punitive damages.

The firm is also one of the most renowned and successful law firms representing labor unions and advocating on behalf of organized labor. In 2011, a team of the firm’s attorneys convinced a federal Administrative Law Judge that the largest National Labor Relations Board representation election in over 70 years was tainted by rampant illegal conduct interfering with employee free choice, requiring a rerun. The judge’s decision ordering a new election followed a multi-month hearing involving dozens of witnesses.

Siegel LeWitter Malkani has also gone to bat for employees in egregious harassment cases involving racial harassment and sexual harassment, proving that victims of harassment are entitled to awards for their emotional distress, regardless of whether they have suffered lost wages or have been terminated from their jobs, using the testimony of psychological experts, family members and co-workers to obtain damages.

Siegel LeWitter Malkani’s practice is in state and federal court and arbitrations, including class actions, advice and negotiations, and individual litigation.

Siegel LeWitter Malkani is ready to protect your rights in the workplace.

If you believe Siegel LeWitter Malkani could provide you with assistance, please contact the firm. 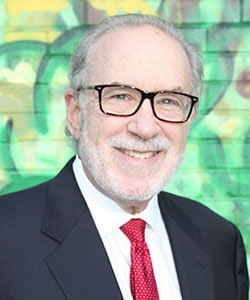 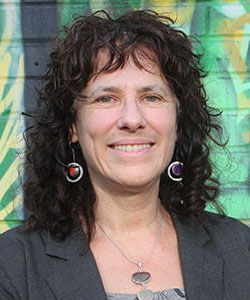 Jody I. LeWitter is a partner at Siegel LeWitter Malkani and has been an attorney in private practice for over 35 years.

Latika Malkani joined Siegel LeWitter Malkani in 1996, and since then has fought to preserve and enforce the rights. 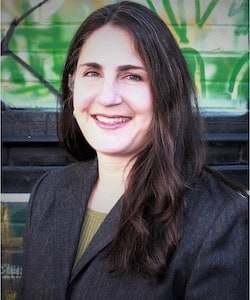 Laura Herron Weber has been representing employees in litigation against their employers for over 15 years.