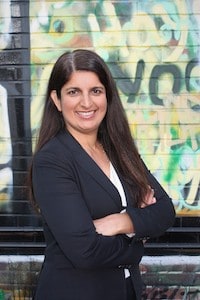 In some circumstances employees have employment contracts with their employers. Contracts can be written, oral or implied in fact. When an employer breaches a contract with an employee, the employee can bring a breach of contract claim, seeking damages caused by the broken contract. For example, an employee whose contract promises that the employee will not be fired except for “just cause” should look at whether his or her employer fired him or her without just cause.

Even if an employee does not have a written contract, he or she may have a contract claim because there is an oral or implied in fact contract. An oral contract is just that, an oral contractual agreement providing, for example, that an employee has a job as long as she does her job well, or unless there is “just cause” for termination.

It is more difficult to bring a claim for breach of an oral contract or an implied in fact contract if there is a written “at will” contract or the company has “at will” policies and procedures which are made known to the employee. Employees who have union contracts do not usually have employment contract claims, as their employment relationship is governed by the collective bargaining agreement (although they may have other claims such as discrimination or public policy claims).

Siegel LeWitter Malkani has been assisting employees with contract claims, often in conjunction with other claims, including the following:

If you believe Siegel LeWitter Malkani could provide you with assistance regarding breach of contract claims, please contact the firm.